What are sworn translations?

Nino Niën is registered at the District Court of Maastricht as a sworn translator of Arabic and English.

What have we translated? 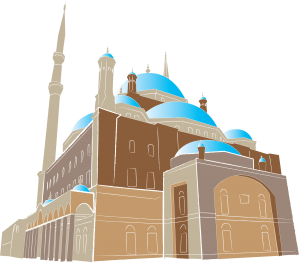