Ninus Translations is located at Heerlen and founded by Nino Niën. He learned Arabic at the Dutch State School of Translation at Maastricht and graduated in 1990. He has since worked as a translator for the courts, refugee centers and other government institutions.

According to Hellenistic sources, the Assyrian king and strategist Ninus is said to have been the founder of the ancient city of Nineiveh, near the modern city of Mosul in Iraq. His realm is said to have stretched into what is now Pakistan. 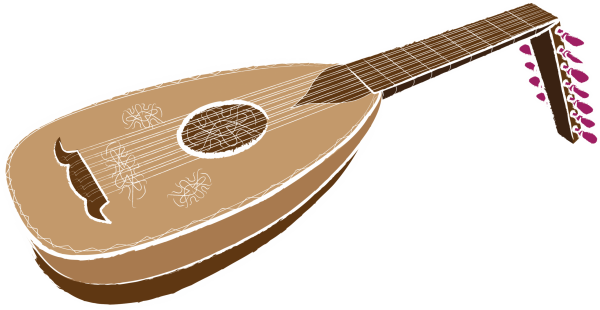